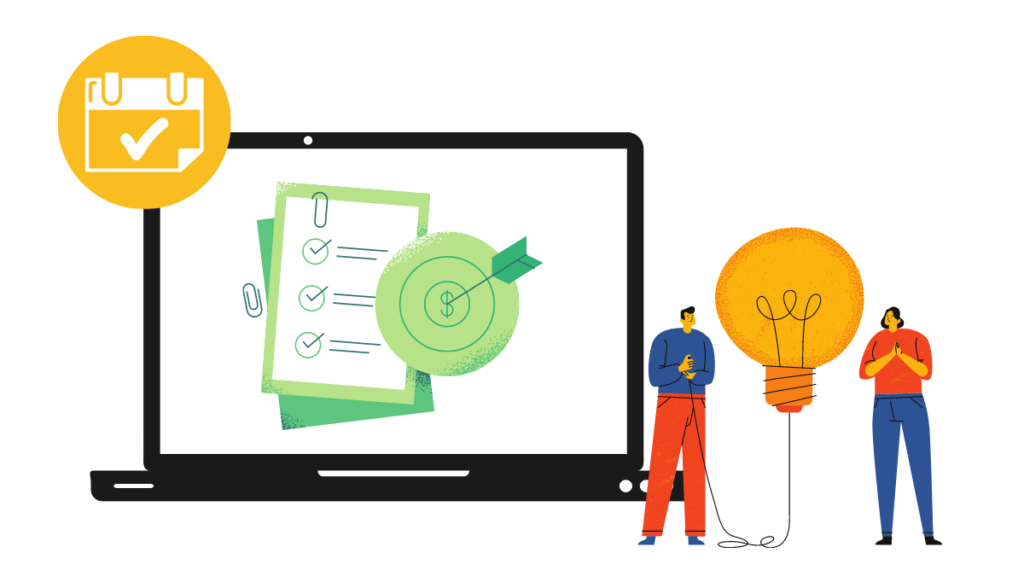 We’ve all been in the spot where leaders give the daunting task of setting goals for the year to come and it often feels almost unnecessary and like a big waste of time. Goal setting is critical for any company, regardless of its size, it helps you prioritise, get focused and acts as the driving force of the organisation. Goals that are both clear and challenging drive improved performance. It’s a simple saying at Google, “if a goal doesn’t challenge you, it won’t change you”. Goals when set as OKRs have many benefits, and that’s something Google uses!

How does Google do it?

Most organisations around the world use something called SMART goals  to set their teams up for success but Google does something slightly different, where leaders at Google use ‘Objectives and Key Results’ (OKRs)

It was during Google’s first year, investor John Doerr pitched the idea of using an organizational system called OKRs for goal setting which allowed setting higher goals that could be measured in a quantifiable manner.

OKRs are deployed at an individual, department and company level. They are umbrella objectives that can be modified depending on how the year transpires. Google encourages its team to set these quarterly goals as high as possible. One of the benefits of the OKRs process is that everyone in the company is focused on the same objectives. At the end of each quarter, Google team members grade their key results on a 0-1 scale. Since OKRs should be ambitious, it is not expected that you’d get a 1 on each key result, but actually hitting .6-.7 indicates your OKRs are appropriately ambitious.

What makes OKRs really work, is that they’re transparent. Everyone in the company can see what’s being worked on and by whom. Using OKRs is different from other goal-setting techniques as the main aim is to set very ambitious goals from the beginning. By doing so, OKRs can enable teams to concentrate on the larger picture, or sure shot things and accomplish more than the team thought was possible, despite being unable to attain the stated goal. OKRs can help teams and individuals get outside of their comfort zones, prioritize work, and learn from both success and failure. 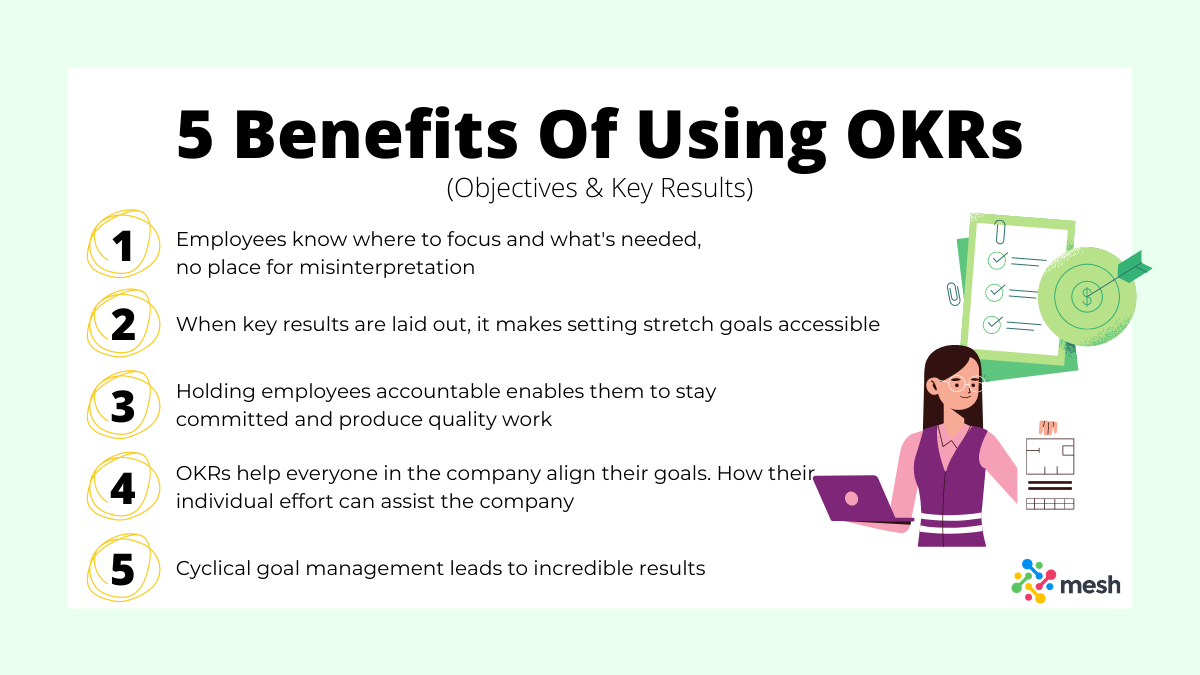 1. Set Up On Clarity

When using other systems of goal setting goals are often not met, as the team may lack clarity or understanding regarding the manner in which these goals are meant to be achieved. OKRs on the other hand don’t face this issue because when they are executed correctly, they are clear and outline the metrics required for each key result to reach the objectives. This straightforward approach means if those metrics or measurements aren’t met, the goal was not met either.

Goals set in the OKR process are meant to be hard, and shouldn’t be a cake walk. When executed properly OKRs help to establish Stretch Goals in an easier manner every time because of the methodical process of having key results. Individuals and teams can push themselves further and can strive for greatness not only for themselves, but also the company.

Another great aspect of using OKRs is the fact that they’re transparent and their full benefits can be reaped when they’re made public, like at Google. Transparent public goals are a great way of holding people and teams accountable for the work they do, and also helps to motivate them at the same time since it’s clear of how they contribute to the company at large. Amazing results have been seen when everyone is aware of your goals.

As every employee’s OKRs are built to support the overarching organisational OKRs, you witness a seamless alignment and intentional focus in achieving the company OKRs. At Google, managers ensure that when OKRs are penned, they’re seen from both a top down and bottom up manner. This enables employees to focus their energy and effort in a way that assists the company’s goals.

Goals in most companies are set once a year, and then reviewed at the end of it, and this process makes it really hard to remember what the goal was to begin with. More times than not, energy gets expelled in task completion and 365 days later you realise the company did see any growth in that respect.

The great thing about the OKR process is that it’s cyclical and thus continuous. Once a quarter ends, the progress is assessed and another set of OKRs are drafted for the next quarter. As goal management becomes an on-going process, shifting gears to ensure goals are met becomes easier and the bottom line is always the priority. Here is where real change and results begin to show, as a lot more growth will be visible year on year.

Although it may seem like setting goals will take some thought and real effort as opposed to how you may have looked at them in the past, you’ll be thanking yourself in the long run. Studies have shown how setting challenging and specific goals led to increased performance , so set higher goals for your team, have a clear path of achieving them and the rest will be history.

If you liked this article, there are a lot more that may interest you. Check them out here! 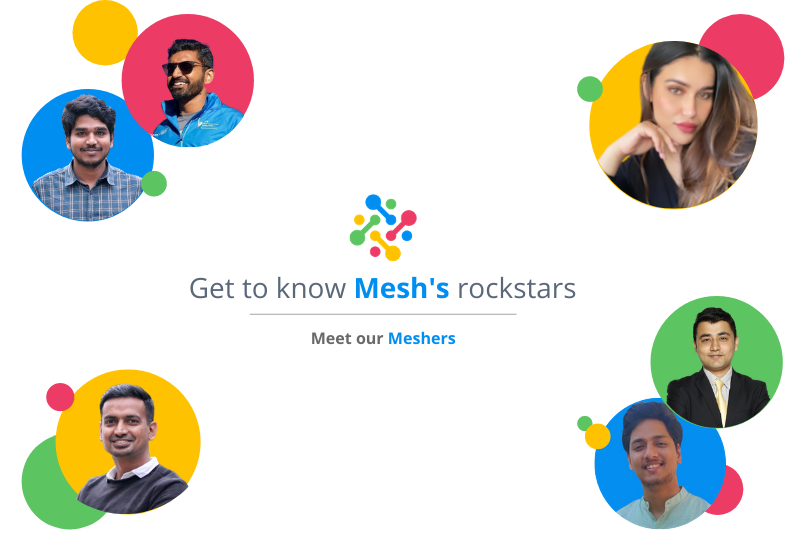 Get to know our team of Meshers 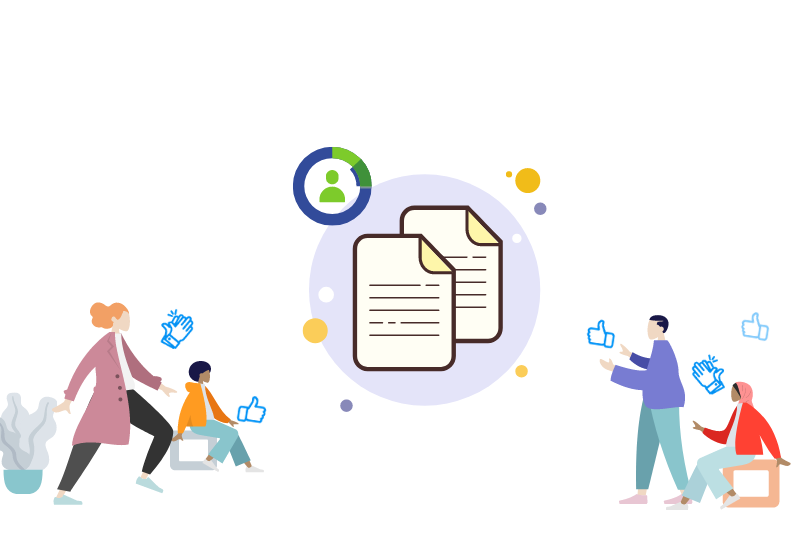 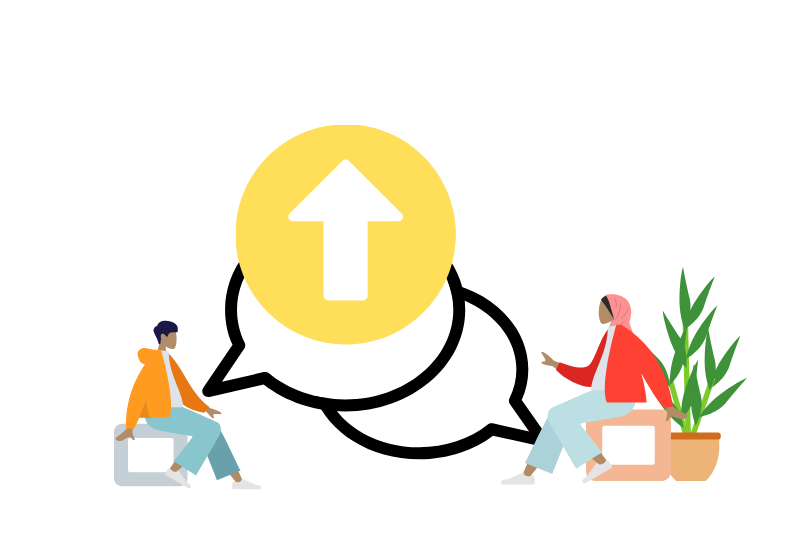 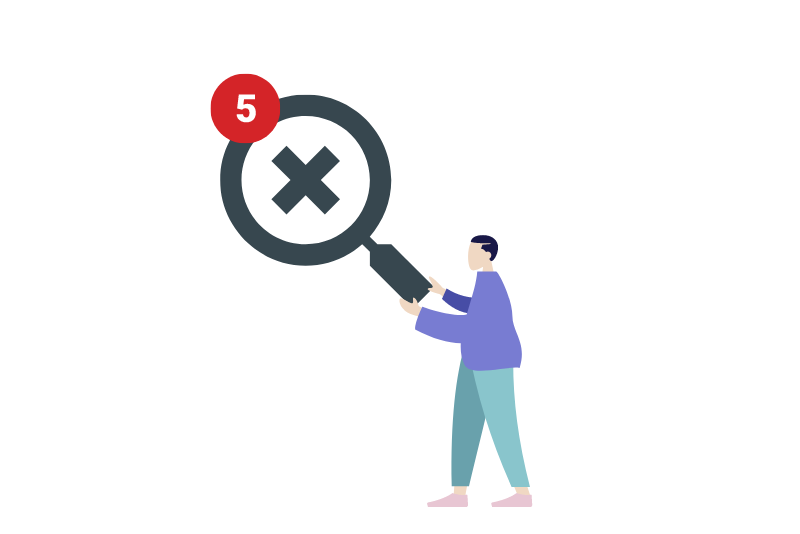 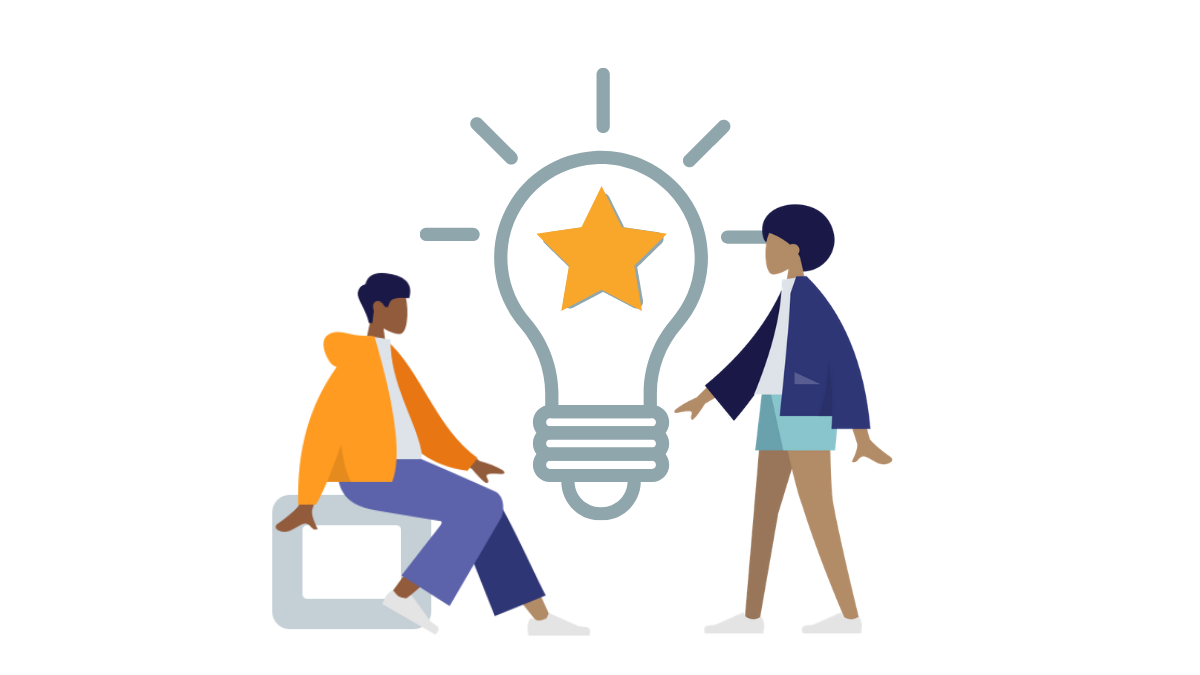 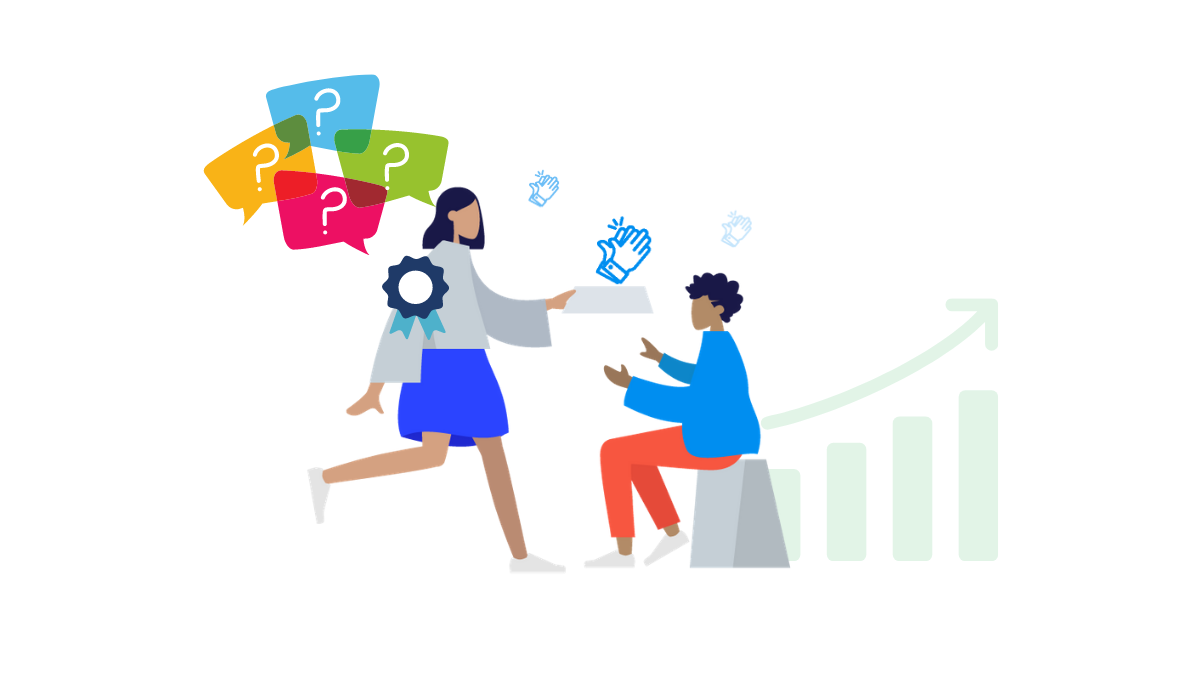 25 questions to ask in your employee’s next performance review to go from a good to great boss!

Our customer success team will reach out shortly to schedule a personalised demo for you.

Our customer success team will reach out shortly to schedule a personalised demo for you.